The Bridging Project, who are based at and supported by KAA Creates at Kensington Aldridge Academy, has won national recognition for their innovation at the Fair Education Alliance’s Awards.

The project is one of 17 recognised by the judges as having “incredible potential to collectively make a significant contribution to systemic change to end educational inequality in England. ”

Aldridge Creates centres have been developed by the Aldridge Foundation to further support the development of entrepreneurship in our communities. They provide flexible, modern start-up workspaces for young entrepreneurs and members of the community, housed inside  Aldridge schools. Kensington Creates, was established in 2014 and has already supported nearly 50 student and community-run enterprises. 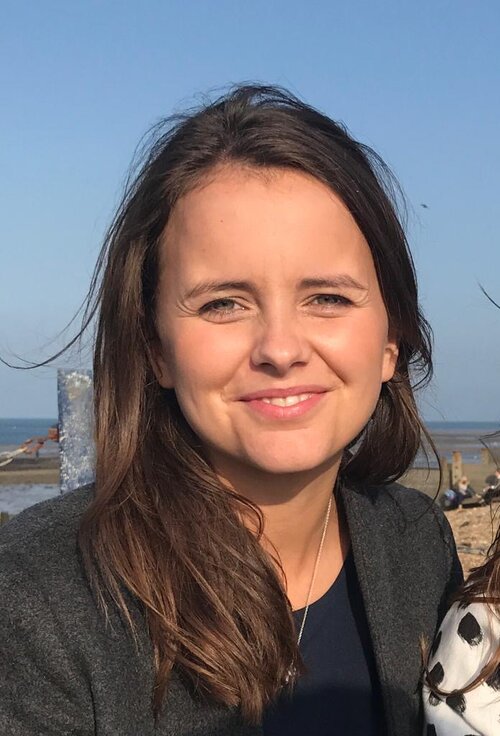 Phoebe Praill is the Co-Founder of The Bridging Project and firmly believes that students’ success in university should not depend on their socio-economic background. It was her experience as a teacher that led her to address the unfairness faced by pupils who, against all the odds, gain places at top universities only to face a multitude of challenges upon getting there.

She says: “The research shows that students from low income backgrounds are up to twice as likely to drop out of university than their wealthier peers.  Whilst universities have many support services in place, students most in need of this support are often the least likely to reach out for it.

By matching up undergraduates with professional coaches who work with these students before they head off to university and throughout their first year, The Bridging Project ensures that every student has the skill set and support system they need to succeed.”

The Foundation awarded funding to The Bridging Project to support Phoebe in starting up her business and to allocate spaces on the programme to students from across the Aldridge family of schools.

Should I Go To University?...