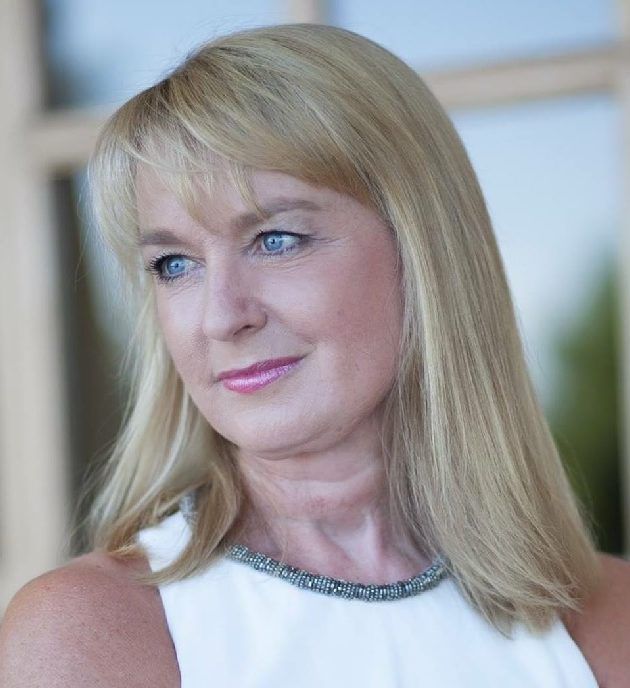 Lady Carol Aldridge was born and raised in Liverpool to a working class family. Her working career has mainly been in the public sector having worked for Liverpool City Council for over 21 years, focusing on operations and business development.

In her last 5 years she was responsible within a small team for setting up the front office alongside BT in a joint venture – called ‘Liverpool Direct’, developing the call centre and integrating the back office services into the front office. By the time she left the call centre had grown to 250 staff. In 2003 Lady Carol joined Capita within the central sales team working on multi million pound contracts, including with Birmingham Council. In 2006 she moved into the property development sector, qualifying as an interior designer, and currently works on large-scale new build properties. Lady Carol supports Sir Rod and the Foundation both ‘behind the scenes’ and at many public engagements and events in the schools. She became a Trustee of the Foundation in February 2014, taking a particular interest in the reputational aspect of our work and representing the family.